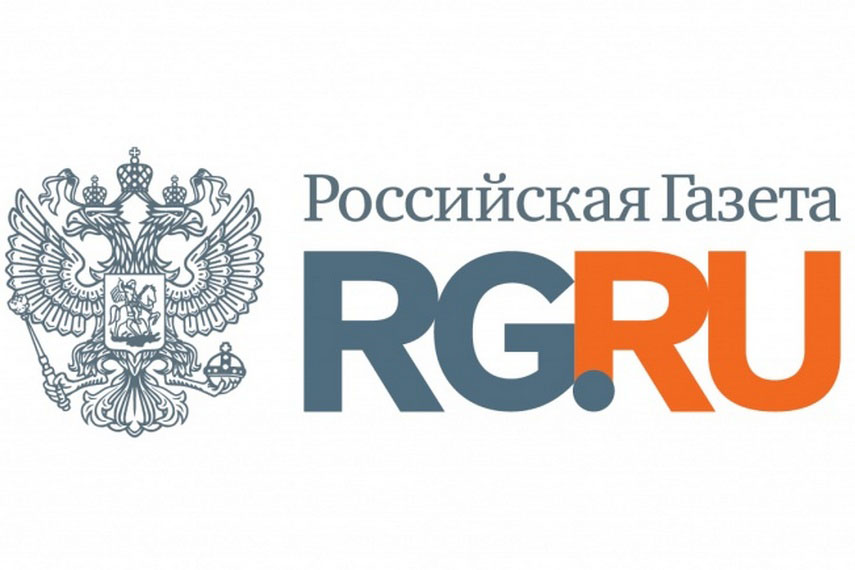 The ecological terrorism as the public phenomenon and a method of competitive struggle has appeared not yesterday. Game on fears always was excellent way of a manipulation public opinion, and the ecological subjects have opened extremely broad lands for every possible gamble. Therefore today even more often behind public actions of many organizations on environment protection it is possible to make out commercial "ears".

In our country growing danger from pseudo-ecologists already have estimated at the highest level. To the first has publicly declared that, actually, all knew, but tried not to notice, the chairman of the government of the Russian Federation. Communicating with journalists during recent autotour across Russia, the head of the government has directly told that the government should face regularly a manipulation environmental problems in competitive struggle. "Sometimes the environmental problem is used and in political ends as, for example, was with "Northern stream", - Vladimir Putin has noted. According to the prime minister, business reached and direct blackmail." We came up against a situation when to us simply came and spoke: "Anything personal is a business. You should pay. Make it at once is better. Figures named even concrete", - the prime minister has told.

It is important that concern of the chairman of the government this problem isn't limited to frameworks of such megaprojects, as, for example, "Northern stream". Year before, in April, 2009 at a meeting of trade-union leaders with the prime minister of Russia activity of the international lobby was in detail discussed." We can't and shouldn't allow to anybody to use difficulties even more to "draw in" us. I now don't talk politics - to "draw in" us in a competition in the world markets", - Vladimir Putin has designated a position of the power.

How the international antiasbestine lobby works - is, perhaps, one of vivid examples of effective work of pseudo-ecologists on service at business. Resonant article in Wall Street Journal " an asbestos Circulation "in which it was told about cases of swindle with giving of "asbestine" claims in the USA became a starting point of our investigation. On an imaginary asbestine problem billions dollars overwork. Thanks to presence of legal precedents money becomes from air literally. Enough only small contact to asbestos that there was a possibility to submit the claim to the several companies. And even if the person smokes and at him the cancer of lungs asbestos, instead of smoking is guilty in it has suddenly developed. But if the person can prove that he was exposed to influence of an asbestine fibre, he can count on solid monetary indemnifications.

According to the report of Manhetten institute of the legal policy, published in May, 2008, losses in the USA from asbestine claims make more than 70 billion dollars. At the same time, according to Wall Street Journal, race behind quantity of "asbestine" superprofits has led to that to lawyers submitted on some claims successively on the same business.

This history has what relation to Russia? The matter is that Russia is the largest manufacturer and the chrysotile-asbestos consumer. For nothing the name speaking to the inhabitant the strategic product - a mineral which is widely applied by the person in various fields of activity disappears. From him make building materials, for example, slate and water pipes, automobile boottrees and many other things. Chrysotile-asbestos is safe at controllable use that is confirmed not by one report of the authoritative scientific organizations. However in the West to 1970th another was applied absolutely, unhealthy the person a mineral - amphibole which has with Russian chrysotile the general commercial name "asbestos". These minerals have various structure and even look differently, however on this mess and confusion of concepts now and the powerful industry of the international antiasbestine lobby works.

During a today's epoch of "the free market" chrysotile is "the inconvenient" competitor for many alternative materials. Unequivocally in advantage of chrysotile are his cheapness, availability and durability play. However various public organizations achieve "closing" of the national markets for this production. It also is ecological terrorism. For pseudo-ecologists there is a whole supranational industry on pumping out of money. At the head of this international community of lawyers, politicians and businessmen there are legal companies which have constructed the empire on antiasbestine claims. Since 1970th and till today, this lobby has submitted to courts of various instances and has won hundred thousand claims, actually having paralysed the whole industries.

Head of the international trade-union movement "For chrysotile" Andrey Holzakov declares direct communication of the legal companies with the public organizations opposing chrysotile uses. So, as he said, head of one of such legal companies finances the International secretary on an asbestos interdiction (International Ban Asbestos Secretariat, IBAS) which is engaged in advancement of an antiasbestine lobby from "public" positions. The sister of the head of the legal company so communication of a lobby with "the public" organization, according to A.Holzakova, is obvious supervises over secretary. Besides secretary, the expert continues, huge financial streams go also to the political and commercial organizations under cover of grants both the sponsor's help to doctors and donations.

It is necessary to recognize that the antiasbestine lobby has already achieved "impressing" successes in Europe. The governments of some the European countries, ignoring the scientific data about safety of controllable chrysotile use, have forbidden use of any kinds of asbestos in their territory.

Similar work try to conduct and in Russia. At the moment there is a number of the non-governmental organizations which public actions allow to assume about their communication with the international antiasbestine lobby.

In open documents of such organizations nothing testifies to a straight line аффилированности with secretary or other international organizations, but thus as sponsors of separate actions and actions act western governmental and commercial structures, whose direct interests should be according to the logic of things far from borders of the Russian Federation.

Now secret games of lobbist structures are resisted by variety of public organizations. And the most categorical in relation to lobbyists a position was occupied with Trade union of builders of Russia, which else in 2007 has proclaimed counteraction to the international antiasbestine lobby as one of the priority purposes. The Alliance of trade-union committees of the enterprises for extraction and chrysotile-asbestos processing has been for this purpose founded.

At the same time, the purposes of pseudo-ecologists are quite transparent. "For them it is necessary any ways to accept the public resolution on harm of chrysotile", - Andrey Holzakov, the chairman of the trade-union organization of Open Society " Uralasbest ", head of the international trade-union movement " For chrysotile " speaks. All activity, as he said, is reduced to one narrowly practical problem - preparation of the necessary document reflecting "change" of public opinion concerning use of chrysotile-asbestos in Russia.

In 2011 the next conference of the parties of the Rotterdam convention on which the attention to the question on entering chrysotile in the list of dangerous substances again will be brought will take place. The main obstacle throughout already many years here is the unshakable position of Russia and of some other countries in support of chrysotile. The required document could become the tool of pressure upon a position of the Russian representation at conference.

Active struggle of trade unions goes already throughout a number of years on all fronts of information opposition. So, the first have specified trade unions in presence of communications between an antiasbestine lobby and ostensibly independent International secretary on an asbestos interdiction. Under messages of Chrysotile association on passed in 2008 in Seoul the World congress devoted to factory hygiene and health protection of workers, organized by the International organization of work (SQUANDERER), to participants of the congress had been presented the facts confirming financing of actions of secretary by legal company Kazan, McClain, Abrams, Lyons, Greenwood and Harley, PLC. The head of secretary of Lory Kazan Alain has publicly admitted the fact of financing of activity of the organization from the companies of an antiasbestine lobby.

In due time the Russian trade unions have acted as the uniting force which has fastened the working organizations of the countries - manufacturers of chrysotile in uniform international public force - the International trade-union movement "For chrysotile" which structure included the trade-union organizations of the enterprises of chrysotile industries from Brazil, Canada, China, Mexico, Colombia, Kazakhstan and other countries.

The international trade unions have got up on a way of an antiasbestine lobby. Before large-scale information campaigns frequently didn't allow to the national governments to protect the industry and workplaces of hundreds thousand the persons occupied on manufacture. Now active trade-union and international movement has allowed scientists and experts to present results of independent expert appraisals to a public wide range.

Now the main thing, according to Andrey Holzakova not to allow lobbist structures to manipulate public opinion. The scientific estimation of chrysotile is that - his controllable use isn't hazardous to health. Risks for health of workers and the population are present only at infringement of established safety requirements, as well as at use of any other building materials. It is an official position of the Russian academy of medical sciences. And to reconsider this estimation while gathers nobody. There are no bases.