About ratification of the convention 162 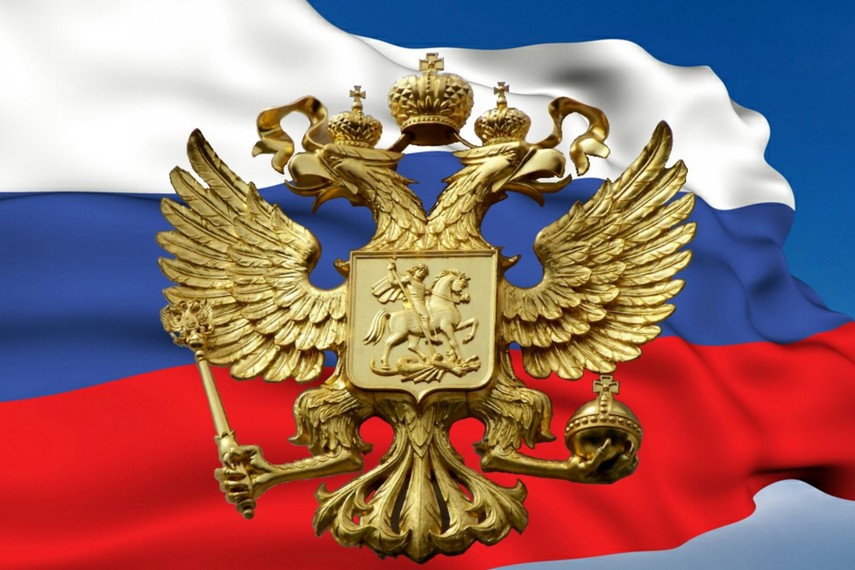 The federal law of the Russian Federation

To ratify the convention of 1986 on a labor safety at asbestos use (the convention number 162), accepted 72nd session of General conference of the International organization of work on June, 24th, 1986 in the city of Geneva.

The chairman of the Government of the Russian Federation V.V.Putin

The integrated quality and environmental management system was implemented and works at the Uralasbest plant, international certificates ISO 9001 and ISO 14001 were obtained.